A source removal corrective action was needed at Lake Wire in Polk County, Florida, in the United States.

Rainwater discharges led to increased metals concentrations in sediments (mainly lead). This led to the launch of the following remediation efforts.

Mechanical dry dredging via barge-mounted excavators of more than 9,000 cubic yards of lead impacted sediment from a 12-hectare spring-fed lake to a depth of 20 feet.

The dredging sediments were first dewatered using a plate-and-frame filter press. However, many complications associated with pressing sediments through filters caused a delay in production. Consequently, several alternatives were investigated to solidify sludge and thus increase overall production rates.

After analyzing the various alternatives, the addition of superabsorbent products was highly effective in solidifying sediments quickly and economically.

After removing nearly 200 tons of wet dredge sediment from the mixing basin, about two cubic yards of superabsorbent polymer and phosphate-based lead fixative were added. The superabsorbent polymer was used to solidify the sediments before the toxic metals stabilized. Approximately 1 ton of SAP was transferred to nearly 200 cubic yards of sediments in a confined concrete cell. It was mixed with a long-reach excavator.

After the solidified sediment became a coherent “soil,” the phosphate-based reagent was applied. The stabilized deposits were transferred to a 250-ton stockpile. After analytical verification, they were loaded into dump trucks for transport to a subtitle D landfill.

This disposal measure reduced or eliminated the risk of exposure of affected sediments to reduce the rate of lead migration to surface waters. This was achieved by treating contaminated sediments under TCP metal standards to make dredging sediments safe for landfill disposal.

Turn Your Liquids Into Solids 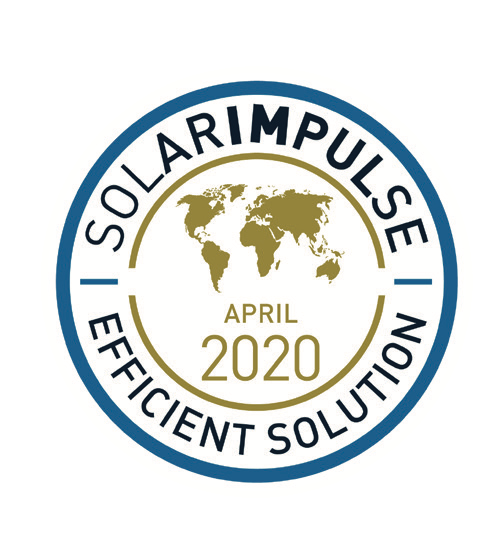